Have you ever wondered why some people are willing to take big risks for big thrills? Turns out there just might be an explanation.

Animals wouldn’t float a Class V river or scale a granite wall without ropes or paddle for a 30-foot wave.  Humans, the ultimate thinking creature, disregard this instinctual behavior in an effort to satisfy an urge or a goal.  And this is just plain stupid, she contends.

Psychologists seem to generally agree with my wife’s observations, applying the straightforward stance that extreme sport athletes and calculated risk takers are troubled in a sense.

Hailing from the sensation seeking theory school of thought, this body of science has found similarities between the brains of drug addicts and the brains of people who jump out of planes. Interesting stuff, really.

Several years ago, writer Brian Handwerk poised the all-important question in a National Geographic News article: “What is it that drives some to embrace extreme risks, while the rest of us scurry for the safety of the sidelines?”

The easy answer to a complicated question: your adrenaline pumping in overdrive. Facing your fear. Accomplishing a daring challenge. The moment when you “feel alive.”

In extreme sports, pushing your limits is the name of the game. It is a condition some experts might call the law of diminishing returns, where achieving the same goal time and time again will no longer induce the same rush.

It’s why anyone who snowboards, skis, skates, surfs, whitewater kayaks, or whatever can’t wait to get back out there.  Taking big risks may seem silly to the outsider, but the feeling is transcendental. 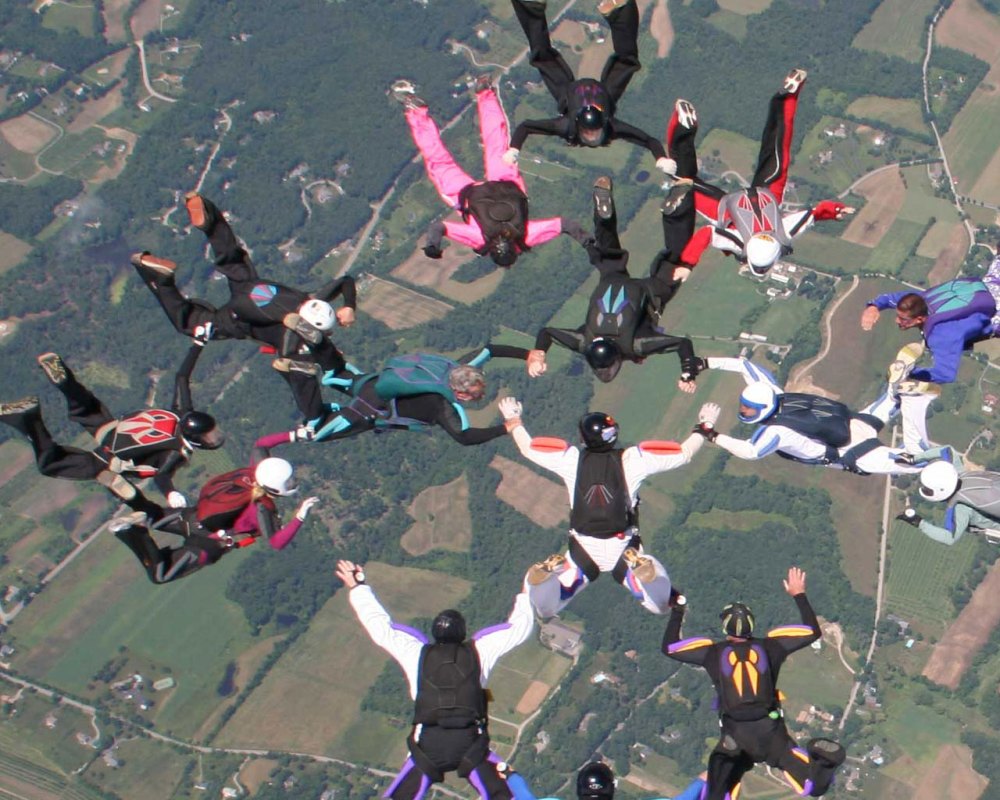 In fact, psychologists who interviewed a group of whitewater kayakers found that their subjects experienced a heightened sense of awareness when under pressure, as if in a meditative state.

Thrill seekers walk a very fine line between finding zen and getting killed doing what they love. Every so often you’ll hear about the ride that went wrong, when even the pros die.

The extreme sports world is put in check, if only for a moment.  We lament the loss and contemplate the dicey situations we’ve faced, but the first word of clean surf or deep pow and it’s on.

Oftentimes what death represents for extreme sports is an athlete whose bar was raised too high.  Which is why it’s crucial, to me at least, to know your limits.

Perhaps you have your own explanation as to why people risk it all for a quick thrill.